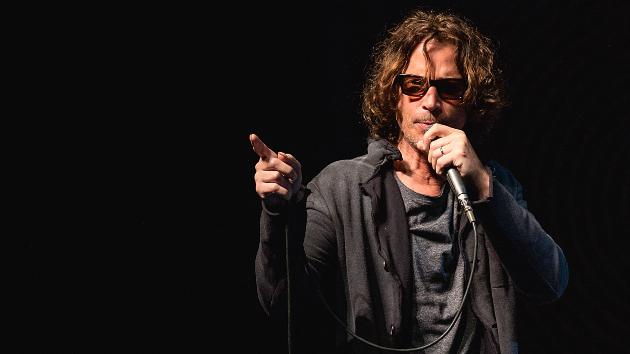 One of the guitars the late Chris Cornell used to record Soundgarden‘s 1994 opus Superunknown is up for auction.

According to Gotta Have Rock and Roll, the auction site selling the guitar, the instrument is being sold by Chris Bond, a longtime friend of Cornell’s. Bond came to own the guitar in the aftermath of the divorce settlement between Cornell and his first wife, band manager Susan Silver.