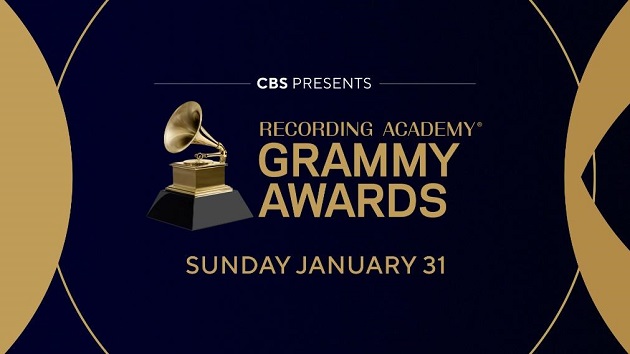 David Byrne, Red Hot Chili Peppers bassist Flea and Paul McCartney are among the veteran rock artists in the running for trophies after nominees for the 2021 Grammy Awards were announced today.

The ex-Talking Heads frontman was nominated in the Best Musical Theater Album category for the American Utopia on Broadway soundtrack. Flea will compete for the Best Spoken Word Album for the audiobook version of his autobiography, Acid for the Children: A Memoir.

McCartney’s nod is in the Best Boxed or Special Limited Edition Package category for the “Collector’s Edition” of his Flaming Pie reissue. Also competing for the same honor are The Grateful Dead‘s Giants Stadium 1987, 1989, 1991 and Depeche Mode‘s Mode box sets.

Other classic-rock-related nominees include ZZ Top‘s That Little Ol’ Band from Texas and the Linda Ronstadt: The Sound of My Voice documentaries for Best Music Film, the late Leonard Cohen‘s Thanks for the Dance for Best Folk Album, and Robert Cray Band‘s That’s What I Heard for Best Traditional Blues Album.

Check out the full list of nominees at Grammy.com.

The 2021 Grammys, hosted by The Daily Show’s Trevor Noah, will air January 31 on CBS.