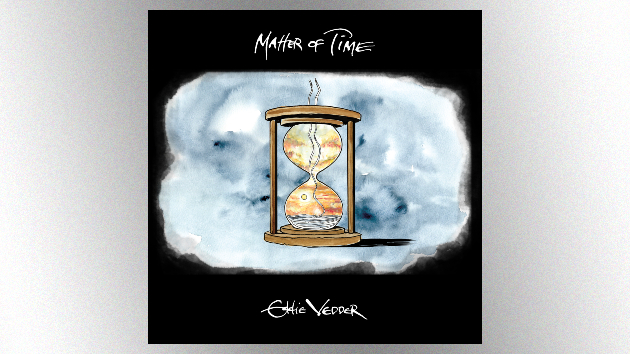 Eddie Vedder has dropped a pair of new solo songs, “Matter of Time” and “Say Hi.”

“Matter of Time” was “written for everyone worldwide afflicted with [EB],” while “Say Hi” is dedicated specifically to a six-year-old EB-battler named Eli Meyer.

Both tracks are available now for digital download. They’ll also be released on a seven-inch vinyl single, which you can pre-order now via the Pearl Jam web store.

Vedder and his wife, Jill, are the co-founders of EB Research Partnership, which funds research toward treating and finding a cure for EB.