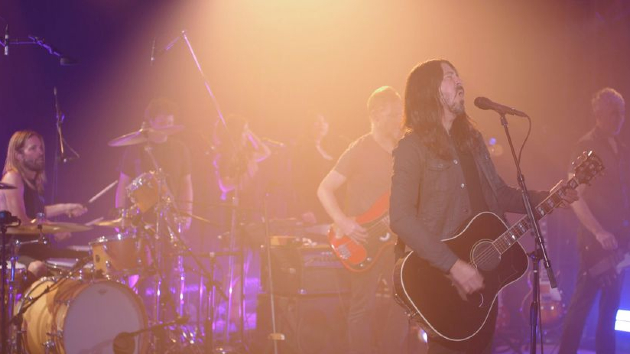 Foo Fighters‘ classic single “Times Like These” might’ve sounded a bit different if Dave Grohl had called the right Nick.

As Grohl explains on a recent episode of Essentials Radio on Apple Music, he’d meant to call ex-Queens of the Stone Age bassist Nick Oliveri to produce the song. However, he accidentally called an up-and-coming producer named Nick Raskulinecz.

Not only did Raskulinecz end up producing “Times Like These” because of Grohl’s phone confusion, he stuck around to co-produce Foos’ 2002 album One by One.

Marveling at the producer mix-up, host Zane Lowe asks Grohl, “Rather than admit I’m looking for a different Nick, did you just say, ‘S*** I’ve called the wrong Nick, do you want to come make a record with us?’ Was that your way out?”

As for Raskulinecz, One by One put him on the map as a producer, and he’s since gone on to work with artists including Alice in Chains, Evanescence, Korn and Deftones.