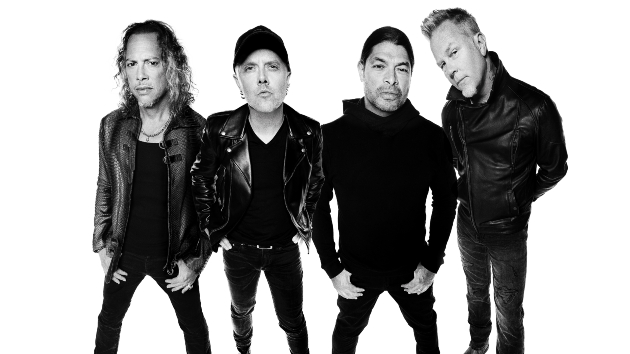 The metal world started buzzing when Lars Ulrich suggested last year that Metallica might make an album while locked down amid the COVID-19 pandemic, but it appears it may be awhile before any new music drops.

In an interview with Classic Rock magazine, Ulrich was asked how progress was going on a potential new Metallica record.

“These are the craziest of times and nothing is letting up,” Ulrich says. “There’s a little bit of movement [in that direction], but it’s hard to do a lot when we’re not together.”

Stevie Nicks on why she recorded “For What It’s Worth”: “It covers everything everybody’s fighting against”