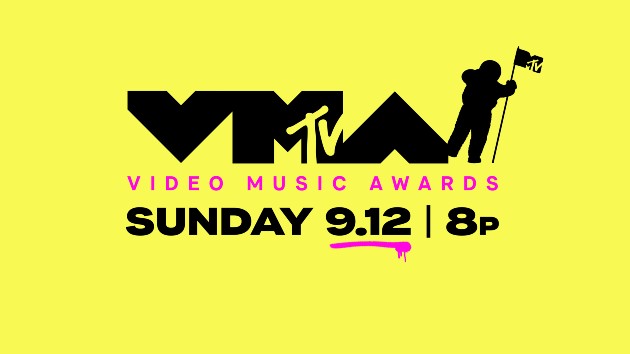 The prize will recognize Dave Grohl and company for their “unparalleled career and continued impact and influence [that] has maintained a unique level of global success in music and beyond.”

The Global Icon Award has previously been given out by the MTV Europe Music Awards. Past winners include Green Day, Ozzy Osbourne, U2, Queen, Janet Jackson and Whitney Houston.

Along with the honor, the Foos will perform at this year’s VMAs, marking their first set at the ceremony since 2007. They’re also nominated in three categories: Best Rock, Best Choreography and Best Cinematography, all for the “Shame Shame” video.