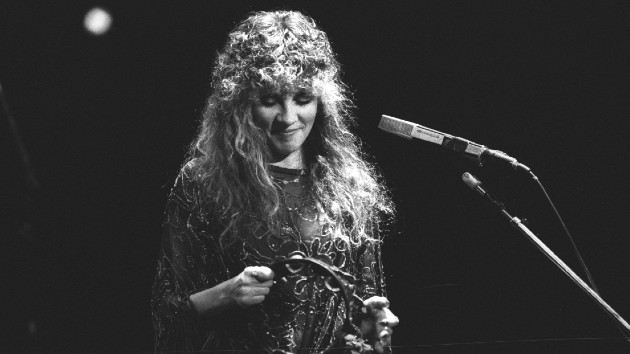 The power of TikTok strikes again: Stevie Nicks is now number one on Billboard’s Hot 100 Songwriters Chart, thanks to the resurgence of her 1977 Fleetwood Mac chart-topper, “Dreams.”

The song is currently sitting at #12 on the Billboard Hot 100, thanks to its inclusion is a series of viral TikTok videos, most notably the one created by Idaho man Nathan Apodaca, which now has more than 10 million likes.  Stevie and Mick Fleetwood were also inspired to create their own “Dreams” TikToks in response.

The Hot 100 Songwriters chart is based on points songwriters earn for each song they wrote that appears on the Hot 100 and other Billboard charts.  Because Stevie wrote “Dreams” by herself — which is extremely unusual in today’s pop music scene — she didn’t have to split her points with anyone else, resulting in her number-one position.

In addition to “Dreams,” Stevie also has a songwriting credit on another number-one hit: “Bootylicious,” by Destiny’s Child, which topped the Hot 100 in 2001. It samples Stevie’s 1982 solo classic “Edge of Seventeen.”