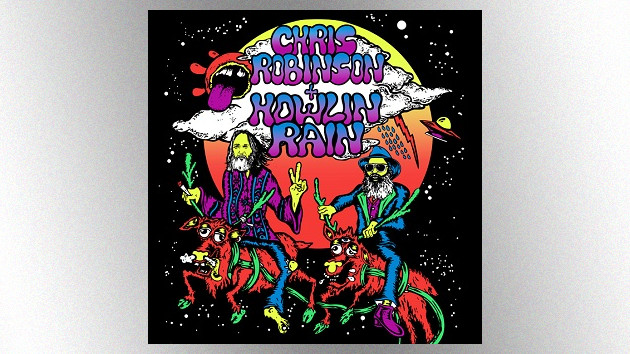 Black Crowes frontman Chris Robinson has teamed with psychedelic blues-rock band Howlin Rain to record covers of two Mott the Hoople songs that have been released digitally and also are available to order as a limited-edition seven-inch vinyl single.

The songs are “Sucker” and “Death May Be Your Santa Claus,” the original versions of which appeared, respectively, on Mott the the Hoople’s early 1970s albums All the Young Dudes and Brain Capers.

You can order the vinyl disc at Howlin Rain’s Bandcamp page.  The album, expected to ship this Friday, February 25, can also be streamed and downloaded at the site. A retail version will be available at independent record shops on April 23 as part of the 2022 Record Store Day event.