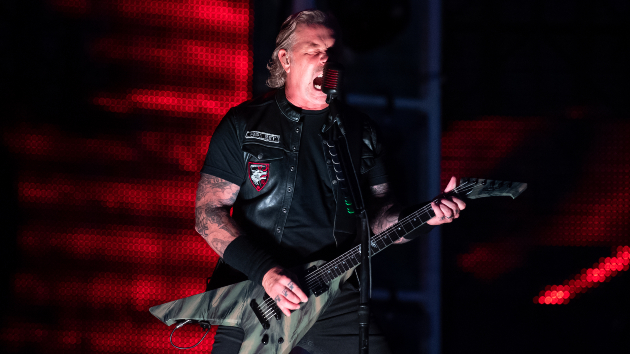 A group of Turkish students played Metallica‘s music during a protest in Istanbul Wednesday.

According to Bloomberg, the demonstrators were upset over President Recep Tayyip Erdogan appointing loyalist Melih Bulu as president of Istanbul’s Bogazici University. Amid calling for Bulu’s resignation, protesters played the Metallica songs “Master of Puppets” and “Sad But True” over a speaker.

Footage of protestors singing along to “Master of Puppets” is streaming now on YouTube.

Beyond the lyrical messages of those songs, the decision to use Metallica’s music was personal to Bulu, who said during a TV interview earlier this week that he was a fan of the metal legends.

Watch Foo Fighters play “Waiting on a War” on ‘Fallon’