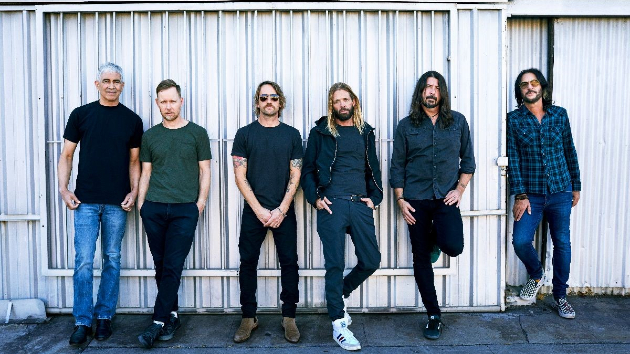 Dave Grohl and company delivered an impassioned rendition of “Waiting on a War,” the current single off their just-released new album. You can watch the performance streaming now on YouTube.

Also during the episode, host Jimmy Fallon interviewed Grohl about the making of Medicine at Midnight, which dropped last Friday. Grohl also re-told his story about asking David Bowie to record a song he wrote for a movie, only for the late rock legend to jokingly tell him to “f*** off.”

Non-Green Day band The Network performing on ‘Fallon’ this week

Courtney Love left acting due to “a bunch of #MeToos”