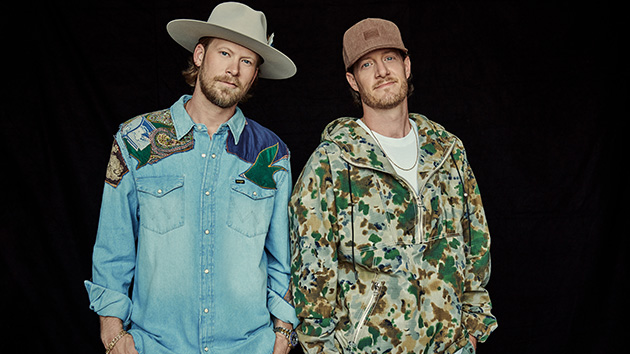 Andy Fickman has been tapped to direct the upcoming country music-themed movie, May We All.

Sharing the same name as Florida Georgia Line‘s 2016 hit, the musical — written by producer Justin Halliwell and actors Troy Britton Johnson and Todd Johnson — focuses on small-town America through the fictional story of Jenna Coates, an aspiring country music singer who returns to her small town roots after her career fails to take off in Nashville.

The score is composed of songs by generations of country acts ranging from Dolly Parton and Johnny Cash to Shania Twain and The Chicks, along with modern superstars Miranda Lambert, Chris Stapleton, Kacey Musgraves and more.

Originally slated to take place last November, production on May We All has been moved to sometime this year due to the COVID-19 pandemic, with the goal of staging a commercial residency in Nashville.