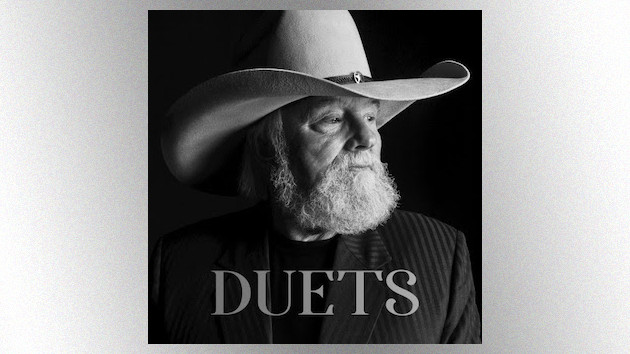 Late Southern rock pioneer Charlie Daniels gets the duets treatment in a new, 19-track collection due out this summer. The project, called Charlie Daniels & Friends — Duets will feature a number of classic performances, sung by Charlie with some of the best-loved stars in country music.

Dolly Parton features on a duet rendition of “Daddy’s Old Fiddle,” for example, while Brad Paisley joins Charlie for “Jammin’ for Stevie.” Garth Brooks offers up backing harmonies on “Waco,” Darius Rucker appears on “Like a Rolling Stone,” and Keith Urban plays guitar on a version of “The South’s Gonna Do it Again.”

The album will be available exclusively at Walmart, both in stores and on the retail chain’s website. Its release date is July 16, just over a year after the one-year anniversary of Charlie’s death in July 2020.

The legendary star died at the age of 83 after suffering a hemorrhagic stroke. He will also be remembered this August at the 2021 Volunteer Jam: A Musical Salute to Charlie Daniels, which will take place at Nashville’s Bridgestone Arena.