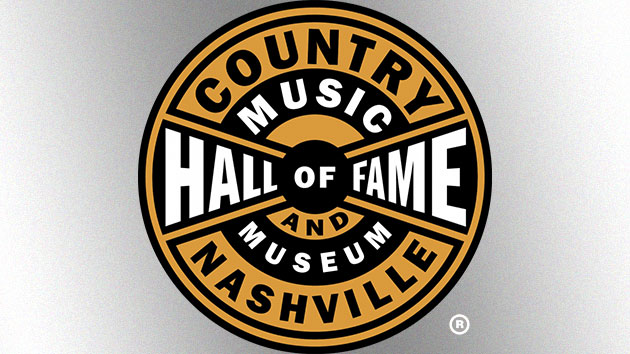 Gearing up for its virtual fundraiser next week, BIG NIGHT (At the Museum), the Country Music Hall of Fame will host a pre-show event featuring Tenille Townes and Carly Pearce.

Tenille will host Countdown to BIG NIGHT (At the Museum) with Carly as a special guest, airing 30 minutes before the main event.

During the stream, each singer will perform a song by an artist who has influenced them. It leads up to the organization’s fundraiser that will see several modern country artists performing on the historic instruments belonging to artists from across generations before them.

The livestream pre-show airs at 8:30 p.m. ET on October 28 on the CMHOF YouTube channel before the fundraiser kicks off at 9 p.m. ET.