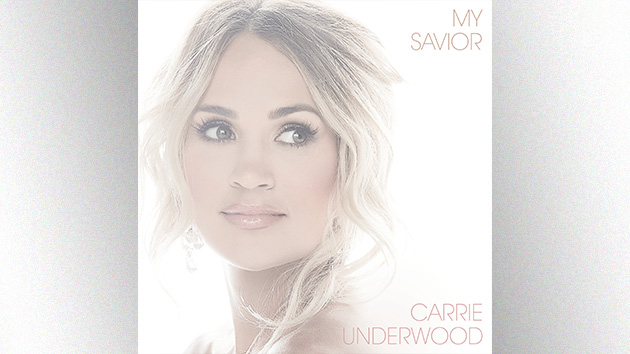 Carrie Underwood is heading to Today.

The country superstar will appear on the NBC morning show Friday, where she’ll sit down for an interview and also perform songs off her upcoming gospel album, My Savior. Her segments will air at 8 a.m. and 10 a.m. ET.

Carrie announced earlier this week that she’ll celebrate Easter Sunday with a livestream concert from the Ryman Auditorium in Nashville, performing songs off the album, which will be released on March 26. CeCe Winans and Needtobreathe‘s Bear Rinehart will join Carrie as special guests.

Catch Carrie on the @TODAYshow this Friday at 8am and 10am ET on @NBC where she’ll chat and perform songs from #MySavior! ✨🙏 -TeamCU pic.twitter.com/vAAvc7l3dG