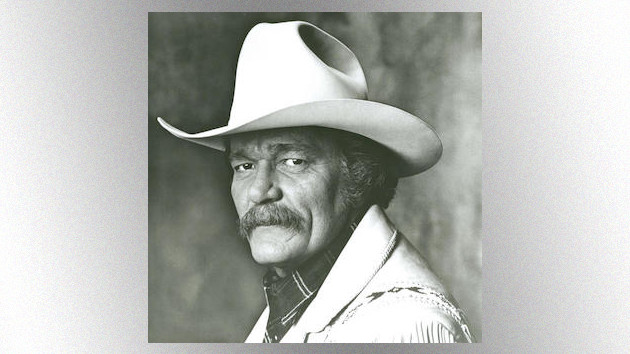 Ed Bruce, the country singer-songwriter best known for writing the classic “Mammas Don’t Let Your Babies Grow Up to Be Cowboys,” died of natural causes on Friday, January 8 in Clarksville, Tennessee. He was 81 years old.

Bruce was an Arkansas native who got his start in the late 1950s when he began writing and recording songs under the direction of Sun Studios’ Sam Philips. He simultaneously pursued a career as a singer, as well as a songwriter for other artists. While his own releases garnered him minor success, Bruce’s biggest hits always ended up being the songs he wrote for others.

Tanya Tucker found major success with multiple songs written by Bruce during the ‘70s, including 1974’s “The Man That Turned My Mama On” and 1977’s “Texas (When I Die).”

In 1978, he scored what is perhaps his most recognizable recording when Willie Nelson and Waylon Jennings cut a version of his song “Mammas Don’t Let Your Babies Grow Up to Be Cowboys.”

He continued to write and release his own music throughout the ‘80s, and also began to act in TV shows, commercials and theatrical releases.