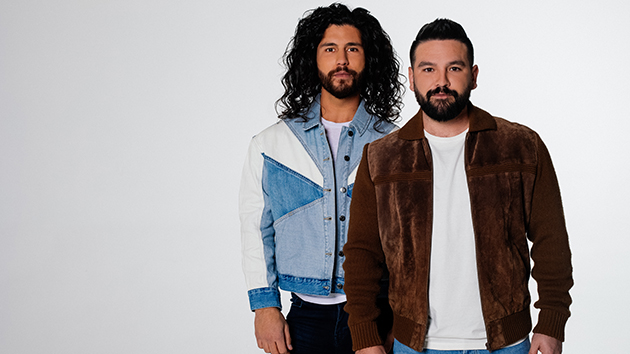 Dan + Shay made history as they collected their third Grammy Award on Sunday night.

When the duo accepted the award for Best Country Duo/Group Performance for their collaborative hit with Justin Bieber, “10,000 Hours,” they became the first act to win in the category three consecutive times. They previously took home the prize in 2020 and 2019 for back-to-back #1 hits “Speechless” and “Tequila,” respectively.

“WE WON A GRAMMY THANK Y’ALL SO MUCH FOR THIS. extra emotional this year,” the duo shared on Instagram after winning the award.

Carly Pearce admits she is “obsessed” with Kacey Musgraves