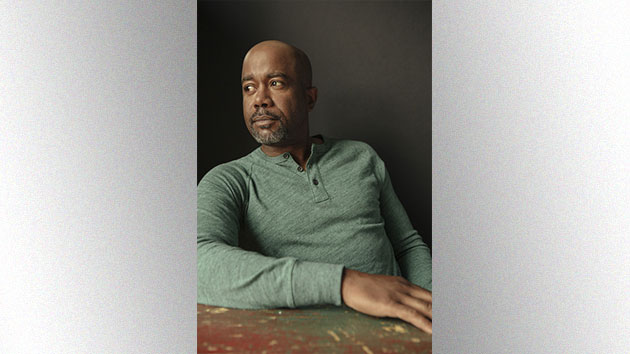 The country star is featured on the album’s lead single “Time Like This,” which will be released on November 10, Billboard reports.

“Diane is such a legend, so I was absolutely honored when she called saying that she had me in mind for a song. It’s one of those things that just being asked to be part of her record, and especially such a great song like this, is just amazing,” Darius says.

He stands alongside a multitude of other artists appearing on the record including Celine Dion, John Legend, Mary J. Blige and many more.

Warren is one of music’s most accomplished songwriters, having written such well-known songs as “How Do I Live,” recorded by LeAnn Rimes, Aerosmith‘s “I Don’t Wanna Miss a Thing” and Cher‘s iconic “If I Could Turn Back Time,” among countless others.

The Cave Sessions is expected to be released early next year.