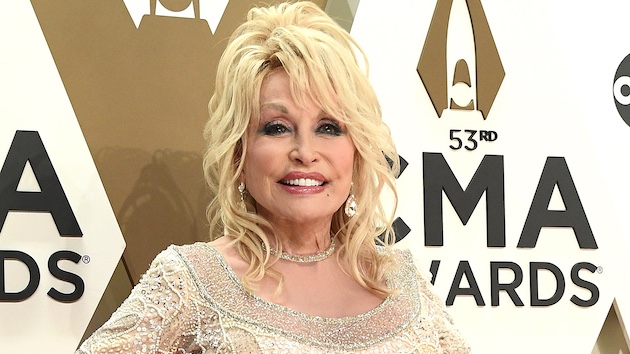 The song was written in 1772 by captain of slave ships turned abolitionist John Newton, and the bill argues that it has “since been recorded by various artists with strong connections to Tennessee,” including Dolly as well as Elvis Presley, Willie Nelson, Merle Haggard, Alan Jackson, Garth Brooks and many others.

In fact, Garth recently sang “Amazing Grace” on a national scale when he performed the hymn at President Joe Biden’s inauguration ceremony in January.

Dolly has performed and recorded “Amazing Grace” throughout her career. She even recast new lyrics onto the classic song’s melody for “Shine On” off her 1998 album Hungry Again, and performed it at Tammy Wynette’s funeral that same year.

It’s not the first bill involving Dolly to cross state legislators’ desks this year: A previous bill proposed erecting a statue of the singer on State Capitol grounds.

But in February, Dolly asked lawmakers to remove the bill from consideration, saying, “Given all that is going on in the world, I don’t think putting me on a pedestal is appropriate at this time.”