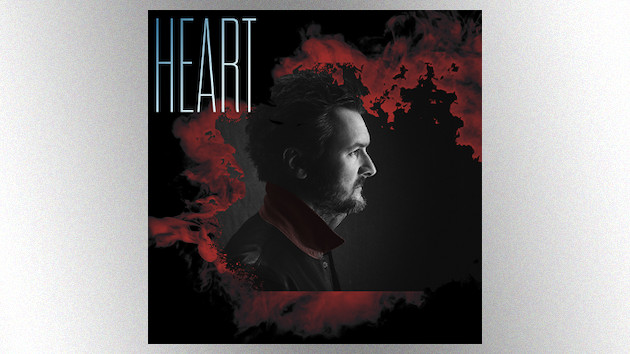 Eric Church is known for making sure his fans come first, and in the roll-out of his upcoming Heart & Soul triple album, that’s no different.

The middle third of his upcoming musical trilogy — the six-song & album — will be available exclusively to members of his Church Choir, the singer explained last week when he unveiled plans for the project.

But that’s not all: His upcoming lyric video for “Heart on Fire,” one of the tracks off of Heart, is available to Church Choir members now. That’s a full 24 hours before he releases it to the rest of the world on Friday.

Eric has also shared the striking triptych of cover art for his three albums. The art for the first and last projects, Heart and Soul, feature mirror images of the singer’s face in profile, surrounded by abstract clouds lined with red and blue, respectively. The middle project, &, doesn’t bear the singer’s image at all. Instead, it simply displays its title, set against a purple cloud of smoke.

All three discs will be exclusively available to Church Choir members on white vinyl, and the Heart and Soul will also be released on CD and digitally. More purchasing options — including a black vinyl pre-order — will be available beginning Friday.

“You Got Away With It”: Brett Young previews his next chapter with a bouncy new tune