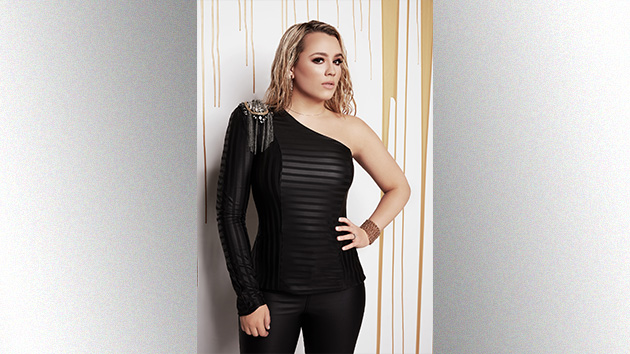 Gabby Barrett is riding high with “The Good Ones.”

The American Idol finalist’s latest single has reached the top five on country radio this week. Additionally, she has the two most-streamed songs for a female country artist this year, with “The Good Ones” coming in just behind her breakthrough hit, “I Hope.” The latter track has now spent a record 98 weeks on the Billboard Hot Country Songs chart, 27 of which were spent at #1. “The Good Ones” is currently at #2 on the chart.

Gabby’s latest single is inspired by her husband, fellow American Idol season 16 contestant Cade Foehner. The two wed in October 2019 and welcomed their first child, daughter Baylah May, on January 18.

The singer is nominated for New Female Artist of the Year and Single of the Year for “I Hope” at the 2021 ACM Awards, airing live from Nashville on April 18 on CBS.