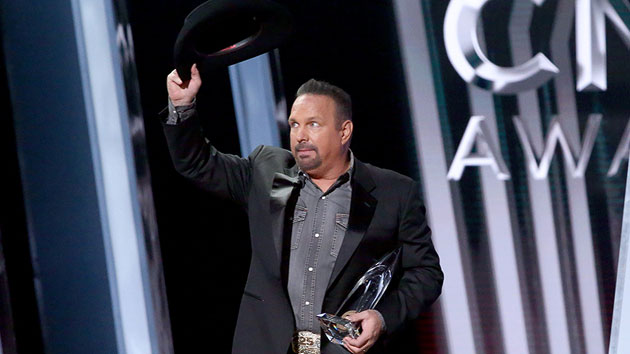 For the next destination on his Stadium Tour, Garth Brooks is setting his sights on Music City. The country superstar announced plans to play Nashville’s Nissan Stadium for his first time ever, in a show that will take place July 25 at 7PM CT.

Admittedly, he says, performing in the middle of the country music capital of the world adds some extra pressure to his set.

“Let’s face it — where’s the one place you really want to shine the brightest? It’s in front of all your friends!” Garth said during a recent installment of his Facebook Live series, Inside Studio G. “So we’ll be trying way too hard. And I’m just hoping to relax and enjoy it.”

Tickets for Garth’s Nashville show go on sale Friday, June 25 at 10 a.m. CT. Fans should aim to grab their tickets early, because previous Stadium Tour stops have sold out at a whiplash-inducing rate.

Last month, fans snapped up 50,000 seats to Garth’s July Salt Lake City show just under 30 minutes after the event went on sale. Not long after, Garth sold 70,000 tickets in the first 47 minutes after sales opened for his Lincoln, Nebraska show. Per Stadium Database, Nissan Stadium has an audience capacity of 69,143.