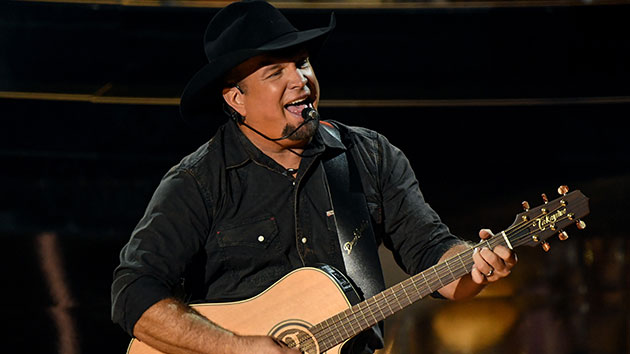 Like many of his peers, Garth Brooks is paying tribute to the late Charley Pride, who passed away on December 12 at age 86 due to complications from COVID-19.

After opening Monday night’s episode of Inside Studio G with an acoustic performance of Pride’s hit “Roll on Mississippi,” Garth took time to acknowledge the legendary singer and his resiliency.

“Probably the greatest story in country music that I can think of as far as accomplishment against the odds,” says Garth, who recently collaborated with Pride on one of his final recordings. Pride joined Garth as a guest vocalist on the song “Where the Cross Don’t Burn” that’s featured on Garth’s new album, Fun.

“Talk about a sweet, sweet dude, man. Just love him to pieces,” Garth continues, sending his love and condolences to Pride’s wife, Rozene, and his fans.

“But the great thing about guys like that? They live forever,” Garth declares.

A private funeral service for Pride will be held in Dallas this week.