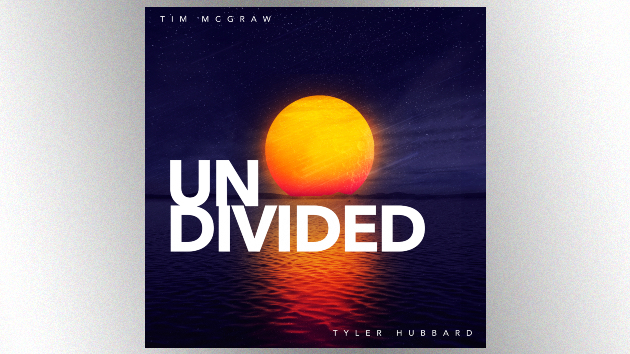 On Wednesday, three of the biggest names in country music take part in the inauguration of the next President of the United States, Joe Biden: Garth Brooks, Tim McGraw, and Florida Georgia Line‘s Tyler Hubbard.

Tim and Tyler will perform their new hit, “Undivided,” which Tyler wrote while quarantining with COVID-19.

“I’m not gonna say it as well as he did,” Tim asserts, “but what he said is, sort of the nature of nature is war, right?  And as humans, what we do is we enter this sort of warring nature, and we try to carve out communities and societies out of it.”

“And I think that this song sort of outlines how we’re supposed to operate and part of what our social contract is,” Tim adds.

You can catch “Undivided” during the Celebrate America special, which starts at 8:30 p.m. ET on all the major networks.

Garth’s performance comes during the swearing-in ceremony, which starts at noon at the U.S. Capitol, and he sees it as a moment when America can begin to heal its divisions.

Carrie Underwood recorded “Softly and Tenderly” to “bring some healing”