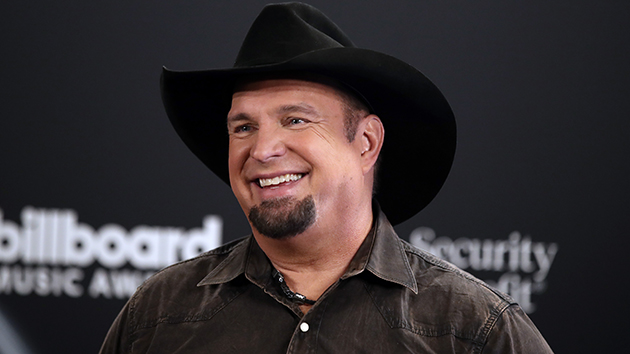 Garth Brooks has his sights on 2022 as he plots the end of his Stadium Tour.

Garth is among the many artists anxiously awaiting the green light to begin touring again, but regardless of when stadium-sized shows resume, he says that the Stadium Tour will end next year as originally planned.

“What is happening in the summer of ’22, how we end the Stadium Tour, will not be moved. It will end the summer of ’22,” he confirms on Inside Studio G before teasing, “and how it’s going to end, I have to tell you, but I can’t.”

The “Ask Me How I Know” hitmaker has remained optimistic that live events will resume in the near future, after having to repeatedly postpone stadium shows in such places as North Carolina and Ohio. But he hints that when he does return to the stage, it will be “really exciting.”

“I lived through the ’96-’98 World Tour, the comeback tour starting in ’14. I survived all that, but this stadium run is going to get really exciting, really fun once they give us the green light to go,” Garth says.

The next stop on the Stadium Tour is currently scheduled in Las Vegas on July 10.

Jennifer Nettles to return to Broadway as lead in ‘Waitress’