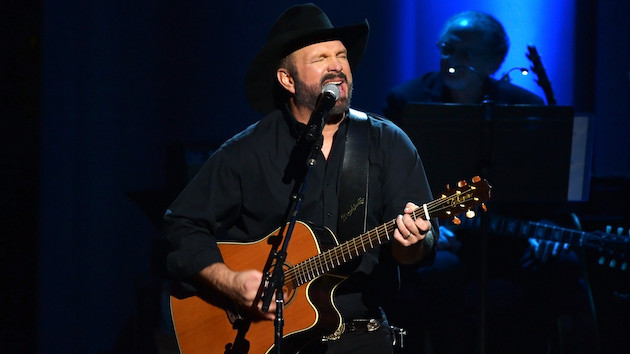 Tickets for Garth Brooks’ recently-announced Salt Lake City stadium show went on sale Thursday morning at 10AM MT, and just under half an hour later, 50,000 seats at the event had been claimed.

Announced in late April, the show takes place on July 17 at the city’s Rice-Eccles Stadium, which has an audience capacity of approximately 51,444, according to the University of Utah Athletics’ official website.

As of early Thursday afternoon, fans hoping to attend the show were still able to join a queue to access tickets. However, with 50,000 tickets already spoken for, the show is likely nearly sold out.

One week before he heads to Salt Lake City, Garth has also got a Las Vegas stadium show on the books. During a recent installment of his Facebook Live series, Inside Studio G, the singer gushed about how excited he is to get back to performing live in front of fans.

“I’m just so ready to play!” he exclaimed. “I’m just ready to get out there and scream and yell and run around like a stupid kid and just have fun.”

Jimmie Allen shares the sex of baby number three, plus a name idea that his wife “ain’t lettin’…happen”

Chris Lane kicks off a Drinkworks contest with an exclusive, intimate performance

Chris Lane reflects on dad life with baby Dutton: “Watching Lauren be a mom is my favorite thing”