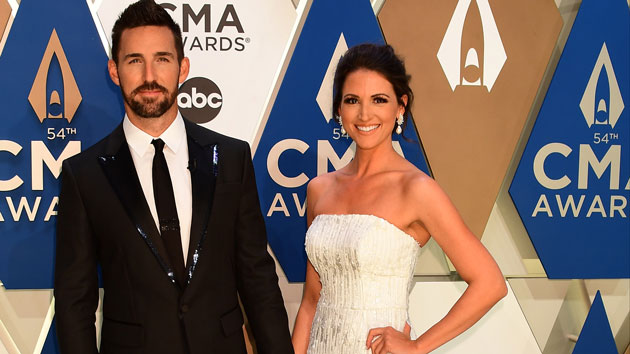 Jake Owen is an engaged man.

The “Down to the Honky Tonk” singer proposed to now-fiancée Erica Hartlein, sharing the evidence on his Instagram Stories Monday night.

In the photos, Erica is seen flashing her glistening diamond ring to the camera while holding the couple’s one-year-old daughter, Paris. Erica beams while Jake wears an elated expression on his face.

The hitmaker shared another photo showing off his right knee covered in dirt after kneeling to pop the question, captioning the photo “Dat durrrrty knee.”

Jake’s fiancée and daughters star in the video for his latest single, “Made for You,” which follows his number-one hit, “Homemade.”