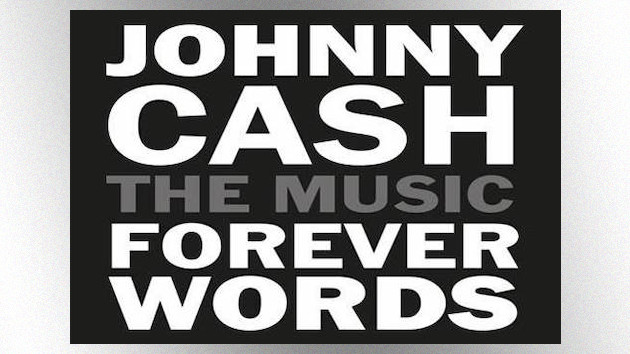 Fans of Johnny Cash will get the chance to revisit the country superstar’s Forever Words album, as a deluxe version of the project is being released.

Forever Words originally came out in 2018, as a collaborative album that featured the legendary singer’s poetry and lyrics set to music for the first time. Acts like Kris Kristofferson, Kacey Musgraves and Ruston Kelly, Elvis Costello and Brad Paisley signed on to record the songs.

The 16 original tracks will be included in the new version of Forever Words, but the project will more than double, with 18 new songs being included in the deluxe version. Sixteen of those 18 songs are as-yet unreleased.

The new album will be released digitally in four installments, the first of which comes out on Friday. The first wave of new music includes performances from Ana Christina Cash, Elvis Costello & The Imposters, Hard Working Americans and Shawn Camp, all with words penned by the Man in Black himself.

Included in that collection are “Big Hearted Girl” and “I’m Comin’ Honey,” two Cash songs that have never been heard before.

Much of the new material was recorded at The Cash Cabin Studio in Hendersonville, Tennessee. John Carter Cash, the only child of Johnny and June Carter, produced the album.

The second installment of the deluxe edition of Forever Words will appear on December 11.

Backstage at the 56th ACMs: Luke’s surprised, Dan + Shay are pre-recorded, and TR & Dierks are cutting up