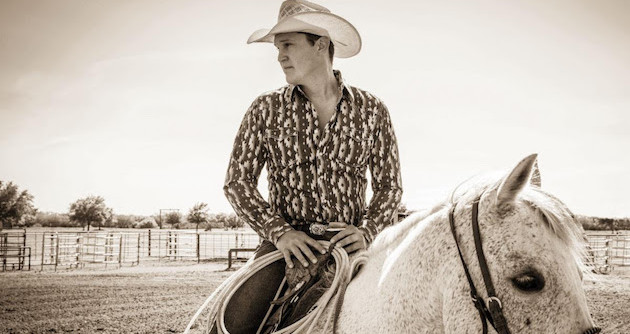 The song comes off Jon’s 2019 studio album Heartache Medication, which is nominated in the Album of the Year category at next week’s 2020 CMA Awards show.

It’s shaping up to be a busy couple of weeks for the singer: the CMA announced this morning that Jon’ll also perform a tribute to the late Joe Diffie on the awards show stage during the event.

“Ain’t Always the Cowboy” is the second single to come off of Heartache Medication, the first being the chart-topping title track, which peaked at number-one this February. One year after the album’s release, Jon put out a Deluxe version of Heartache Medication in early October of 2020. It includes two new tracks: “Beer Light,” and a new Western version of “Ain’t Always the Cowboy.”