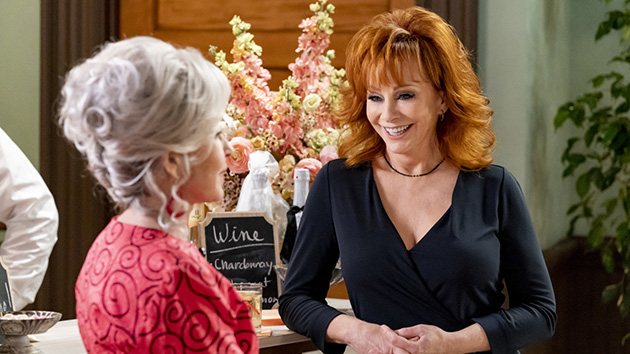 Reba McEntire is heading back to Young Sheldon.

The country superstar announced on Wednesday that she is reprising the role of June in tomorrow night’s episode of the CBS show.  Young Sheldon, a prequel to The Big Bang Theory, chronicles the childhood days of Sheldon Cooper.

In the upcoming episode, titled “Crappy Frozen Ice Cream and an Organ Grinder’s Monkey,” June and Dale’s son is getting married, and the former couple has to convince MeeMaw, Dale’s current love interest, to attend the wedding.