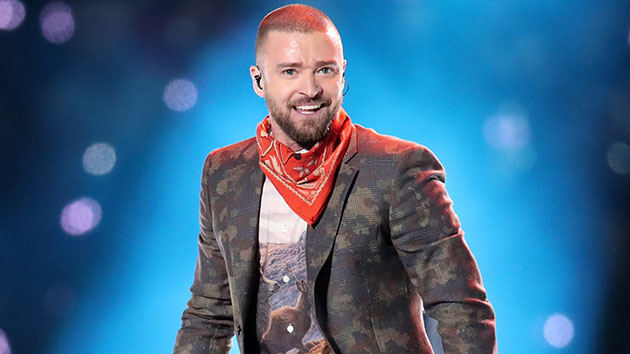 Justin Timberlake is joining the ranks of several country stars who own bars and restaurants in downtown Nashville.

According to National Restaurant News, Justin has invested in a new restaurant called Twelve Thirty, a 30,000- square foot place near Broadway. The first two floors will open in April, while the third floor is due to open in late summer.

The concept includes The First Level, a “refined honky-tonk” with live music and a mezzanine lounge serving upscale comfort food and Southern cuisine, and a third-floor, 400-seat Supper Club, where the average bill per person will run about $120.

Sam Fox, the restaurateur who’s spearheading the project, says Twelve Thirty’s name was inspired by Prohibition-Era supper clubs and speakeasies, which would open at 12:30 a.m.

The city’s Lower Broadway area is currently home to Blake Shelton‘s Ole Red, Luke Bryan‘s 32 Bridge and Florida Georgia Line‘s FGL House. Jason Aldean and Dierks Bentley also have venues downtown, and it was recently reported that Miranda Lambert will become the first female country artist to have a bar on Broadway with Casa Rosa.

Over the years, Timberlake has co-owned or endorsed several restaurants. It’s unclear if the Tennessee native plans to spend any time at the new place.