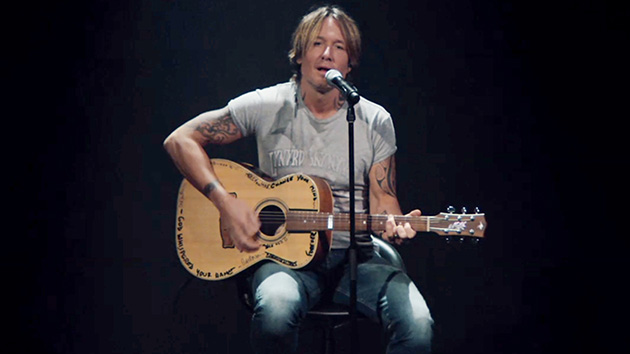 Keith Urban is among the many esteemed guests attending the annual Clive Davis pre-Grammy party.

The famed producer and Rock and Roll Hall of Fame member is known for throwing a lavish, star-studded party leading up to music’s biggest night. But in light of the COVID-19 pandemic, his annual gala is being divided into two virtual events.

The Hollywood Reporter has announced that Keith and his Golden Globe-winning wife Nicole Kidmanare expected to attend as guests to the online soiree on January 30, the night before the Grammys were originally supposed to air on January 31.

Bruce Springsteen, John Legend and Alicia Keys are some of the many stars tapped to perform at the event. benefiting MusiCares.