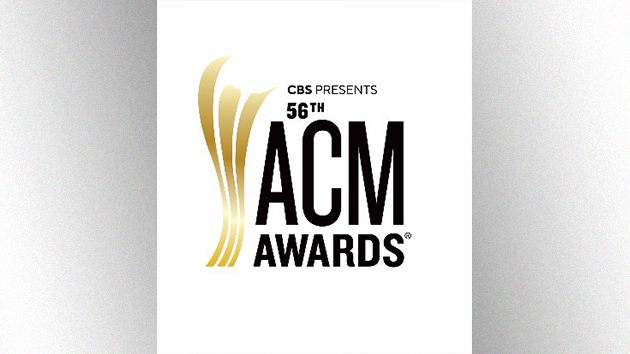 The Academy of Country Music will unveil the nominees for the 2021 ACM Awards on Friday.

The full list of nominees will be available on the official ACM website following the morning announcements.

It was previously announced that the ACM Awards will broadcast for the second year in a row from the Grand Ole Opry, Ryman Auditorium and Bluebird Cafe in Nashville on April 18 at 8 p.m. ET on CBS.