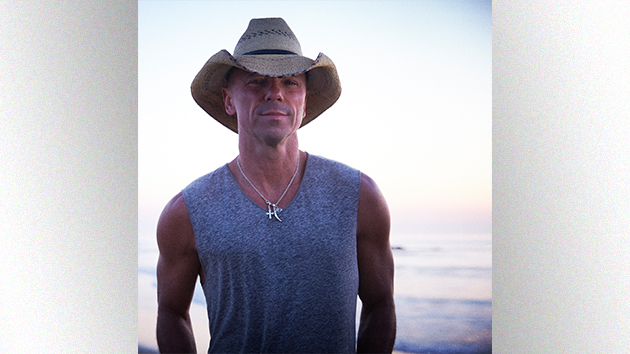 Kenny Chesney is mourning the loss of friend.

Kenny turned to Instagram Monday to remember his friend and helicopter pilot Maria Rodriguez, who was one of four people killed Monday in a helicopter crash in St. Thomas. In the post, Kenny shares that he and Maria had flown together many times over the past 15 years.

“She was a dear friend to me and to our island community,” he writes alongside a series of photos that show the two posing in front of an aircraft on the islands and another of them smiling inside the helicopter.

“It’s fair to say I won’t ever be able to go to the Virgin Islands again without feeling the loss of her. She was such a huge part of my island life,” Kenny continues. “So goodbye sweet friend. I’m sure glad our paths crossed on this side. See you on the other.”

AIN Online reports that Maria was the recipient of the Salute to Excellence Appareo Pilot of the Year Award by the Helicopter Association International in 2018. BVI News also states that after Hurricane Irma and Hurricane Maria ravaged the Caribbean in 2017, Rodriguez used her helicopter to distribute supplies to the neighboring island of Anegada.