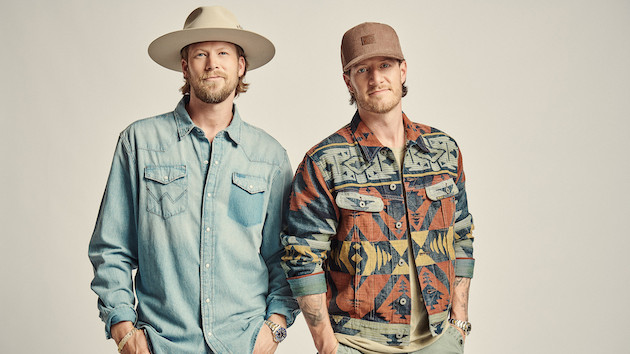 Florida Georgia Line bandmates Tyler Hubbard and Brian Kelley had some fans worried this week, as some social media moves sparked rumors of a fall-out between them. But per Billboard, a source close to the group says that all is well.

The drama all started this week when both Tyler and his wife Hayley un-followed Brian on Instagram.

Furthermore, the bandmates seemed to be a bit at odds politically in the wake of last week’s U.S. presidential election. As Billboard notes, both Tyler and his wife follow president-elect Joe Biden, while Brian follows conservative media outlet Breitbart as well as Donald Trump, Jr.

However, the source tells Billboard that there is “no truth” to rumors that the duo’s considering calling it quits. Tyler has since re-followed Brian on Instagram, though neither of the bandmates have addressed the rumors.

The duo had planned to perform their new single, “Long Live,” at tonight’s 2020 CMA Awards, but Tyler got benched from the show after testing positive for COVID-19.  FGL is nominated in the Vocal Duo of the Year category.

“Slow Down Summer”: Thomas Rhett yearns to turn back the clock in his flashback-filled new video

“Whiskey Me Away”: Jason Aldean previews part two of his double album with a Morgan Wallen co-write

“Never Wanted to Be That Girl”: Carly Pearce, Ashley McBryde come together for a new kind of cheating song

Old Dominion hit a rough patch during 2020: ‘It was all the work of being in a band without any of the joy’

Dolly Parton’s glad she’s known for good deeds and generosity, “but I don’t want to be worshipped”