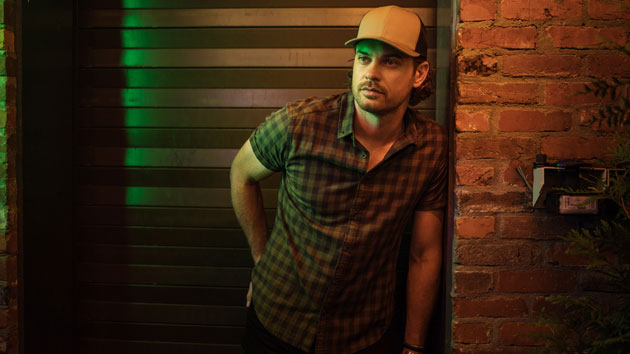 Matt Stell is going for gold.

During a Grand Ole Opry performance over the weekend, Matt was surprised backstage with a plaque signifying that his single, “Everywhere but On,” has been certified Gold by the RIAA.

“That is incredible,” Matt marveled after opening the wrapped plaque presented to him by Runaway June member and Circle All Access host Natalie Stovall. “This song means as much to me as any song that I’ve ever written because I’ve lived so much of this song and once I released it, I lived a bunch more of it,” he continued. “So this is really special.”

“Everywhere but On” recently became Matt’s second consecutive number-one single following his debut hit, “Prayed for You.” Both tracks are featured on the Arkansas native’s latest EP, Better Than That, released in October.