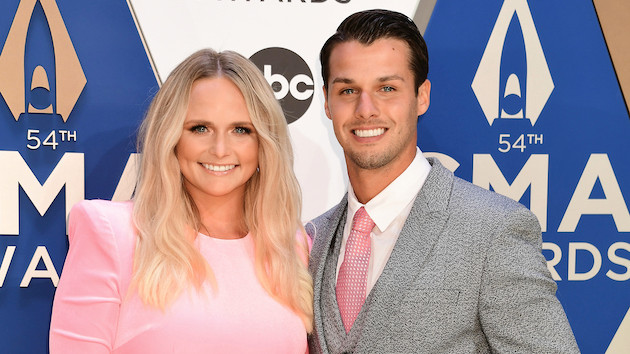 For the past several months, Miranda Lambert has been documenting her cross-country adventures with her husband, Brendan McLoughlin, in their Airstream, affectionately dubbed The Sheriff.

Unfortunately, their travels were cut short after a hit-and-run incident that occurred on their way through Atlanta, leaving the Airstream damaged. On her Instagram, Miranda posted video footage of the dents in her vehicle and updated fans on what had happened.

The incident occurred, the singer said, when a driver “in a small car with temp plates was driving erratically and tried to squeeze between us and a semi truck going 70 on 1-20 W. It hit the Airstream on the passenger side and sent us into left lane.”

Miranda quickly assured fans that nobody involved was hurt during the scary moment.

“We fishtailed pretty good but got on the shoulder as quickly as possible to assess the damage,” she detailed. “Nobody was hurt, thank the good Lord. But nobody stopped either and the car sped away. (Cool Bro) We are so thankful that nothing worse happened.”

Miranda also gave a shout-out to her husband for keeping a cool head and steering them to safety as the driver of the Airstream, and she noted that they “made a report and hauled home.”

Though Miranda and Brendan will have to wait for The Sheriff to be fixed up before they hit the road again, Miranda made sure to say they aren’t planning on changing their traveling ways.

“We are gonna be repaired and back to our vagabond ways soon,” she declared.

Our vehicle and trailer were drive-able so we made a report and hauled home. I called mama right away to say that I know her prayers are always heard cause I know she prays for us every morning about 4:30 am. Especially when we are on the road. pic.twitter.com/Upu1jGhFeI

Reba McEntire thanks firefighters after rescue from old building