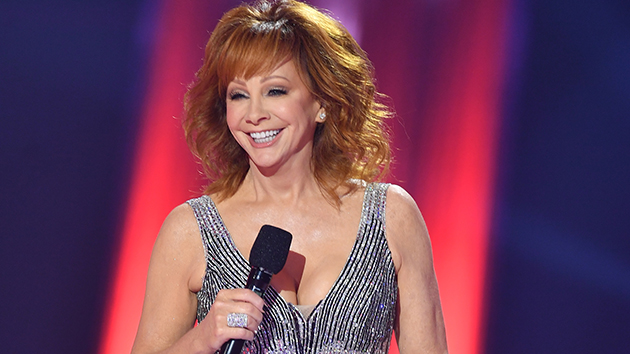 Reba McEntire is set to release her 2011 concert special, All the Women I Am, for the first time digitally on March 12.

The special was filmed at the Cajundome in Layfayette, Louisiana and features performances of some of her biggest hits, including “Is There Life Out There,” “Turn on the Radio” and “The Night the Lights Went Out in Georgia,” along with an encore performance of “Fancy.”

The concert was part of her All the Women I Am Tour that marked Reba’s first solo trek since 2007. A trailer for the special shows the country superstar performing the title track amid a backdrop of screens showcasing photos of her through the years, as the crowd cheers.

“2011 was the last time we got to go out and play a big arena tour, and I’m so glad we captured this show on film. I know it’s not the same as being there in person, but I hope this gives my fans something to enjoy until we can get back out there on the road safely,” Reba says.