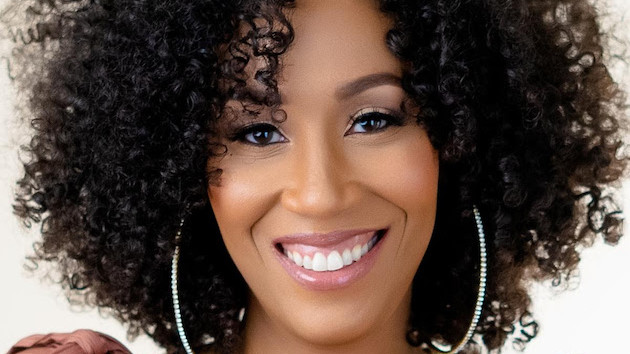 Over a decade since she last stepped on the legendary stage, Rissi Palmer is returning to the Grand Ole Opry on March 19.

Rissi made her Opry debut back in 2007. That same year, she dropped her self-titled studio debut, which included “Country Girl,” her first song to enter the country charts. She went on to make several Opry appearances over the next year.

During the pandemic, the singer has seen something of a career resurgence, thanks in part to her radio show, Color Me Country with Rissi Palmer. Since debuting the show in August 2020, Rissi’s used the platform to spotlight country artists of color who have been marginalized in the genre’s mainstream.

Rissi’s show takes its name from a 1970 album by Linda Martell, the first Black woman to play the Grand Ole Opry stage.

“It’s always special to perform at the Grand Ole Opry. I am so excited to return with a renewed sense of what it all means to me as an artist,” Rissi says.

Rissi and her radio show are also going to be in the spotlight as part of the Country Music Hall of Fame’s new American Currents: State of the Music exhibit.