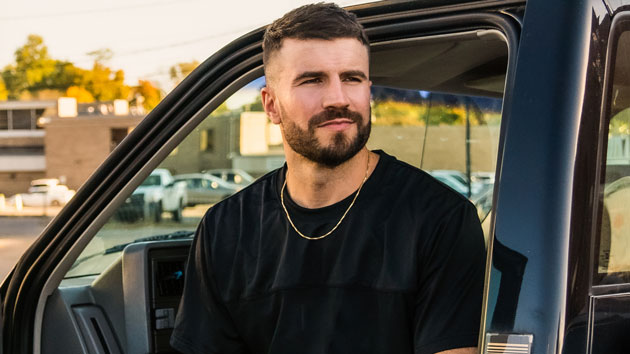 Sam Hunt chronicles the journey of a man starting life anew in his “Breaking Up Was Easy in the 90s” video.

The clip follows a man named James as he’s released from prison and now re-acclimating to civilian life. Upon returning to his mother’s house, he comes across an old letter received from a past love named  Loren. He takes the letter signed “yours always” with him to the church to seek sanctuary, as Sam plays and sings on the front steps of the home.

As James exits the church, a stranger hands him a piece of paper with Loren’s number. After getting a job at a local restaurant, the video ends as James sees Loren through the window from the kitchen, walking in with her new boyfriend.

“Breaking Up Was Easy in the 90s” is the third single off Sam’s sophomore album, Southside, following the consecutive chart-toppers “Kinfolks” and “Hard to Forget.” Southside debuted at number one on the Billboard Top Country Albums chart in April.