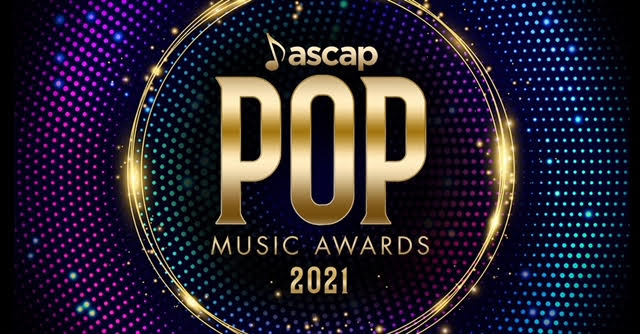 Taking place virtually through April 15, ASCAP has revealed the winning songwriters and publishers for the most performed songs of the year.

Two of Sam Hunt‘s songs, “Kinfolks” and “Hard to Forget,” are also among the most performed, along with Blake Shelton and Gwen Stefani‘s duet “Nobody but You,” which earned Gwen her first #1 on the country charts in 2020.

“Die From a Broken Heart” by Maddie & Tae, and Travis Denning‘s first #1 hit, “After a Few,” were also named winners, along with hits by Matt Stell, Dustin Lynch, Jake Owen and Lee Brice, and a pair of songs by Morgan Wallen.

The country acts sit alongside some of the biggest names in pop music, including The Weeknd, who won for Songwriter of the Year, plus Post Malone, Harry Styles, Dua Lipa and more.