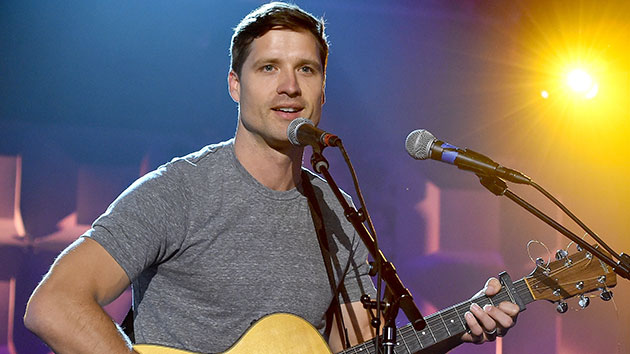 Walker Hayes‘ career has had a big, big boost thanks to the viral success of “Fancy Like,” a move that was anything but calculated. The Alabama native is still blown away by how much the song has propelled him and his music, especially now.

“This wasn’t supposed to happen to a 41-year-old dude with a wife, six kids, two dogs and two gerbils,” Walker concedes to People, adding that it’s really geared to the everyday American.

“It’s a love song for people with mortgages and kids,” he says. “That’s it — that’s what we accidentally did. We wrote about everybody who lives in a strip-mall town, and they’re fine with it. And you know what’s cool about it is, that’s me.”

“My wife and I live in a cookie-cutter suburban neighborhood with a ballpark and a Y and some schools and strip malls — Chick-Fil-A, Kroger, Burger King, Waffle House, Applebee’s …We’re obviously like a lot of people, and really, it’s freeing because, wow, there’re more dudes out there like me,” he says.

Russell Dickerson and his wife, Kailey, put up their Christmas tree extra early — but they’ve got a good reason