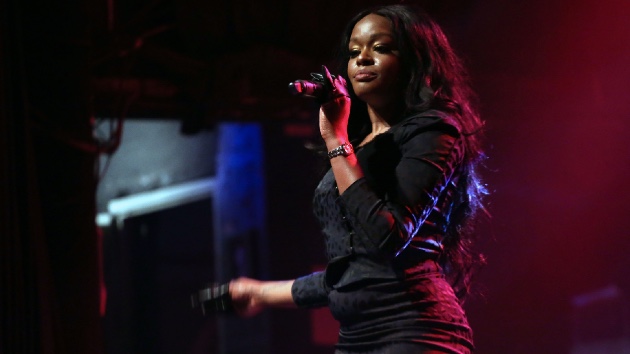 Azealia Banks may be one of today’s most controversial artists, yet she still has love for a few others, too.

Monday night, Banks said she was encouraged by her fiancé Ryder Ripps to change her “hate[ful]” ways, sharing her “love list” of artists and entertainers she adores.

“@Ryder ripps says I need to practice not being such a hater so I made a list of people I love,” she wrote in the caption on Instagram.

Azealia and creative director Ripps went public with their engagement last week, but it seems the relationship is headed in another direction. According to HotNewHipHop, Azealia revealed the couple had broken up, hours before she shared her “love list.”

“LOL I got dumped by @ryder_ripps. He’s too insecure for the wildly creative she-wolf in me. I’m keeping the menorah ring too,” wrote Azealia on her Instagram story, which has now been deleted.