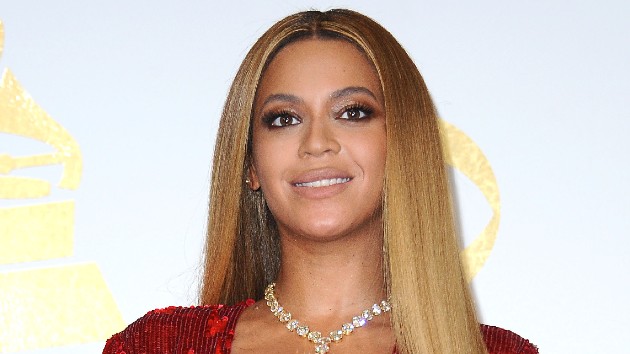 The 2021 Grammy nominations were revealed in a livestream Tuesday, and Beyoncé leads the pack with nine nods, making her the most nominated female in Grammy history.

Beyoncé’s nominations include four for her single, “Black Parade.” She also landed nods for Best Music Video for “Brown Skin Girl” and Best Music Film for her visual album, Black Is King.

Queen Bey is also nominated in the Best Rap performance category for her contribution to Megan Thee Stallion‘s “Savage,” which is also up for Record of the Year.

If Beyoncé wins eight of the nine Grammys this time around, she’ll make history as the performer with the most wins of all time; if she wins four, she’ll become the female artist with the most wins, adding to her 24 Grammy wins and 79 nods.

Roddy Ricch falls right behind with six nominations, including Song of the Year for “The Box” and Record of the Year, for DaBaby‘s “Rockstar.”