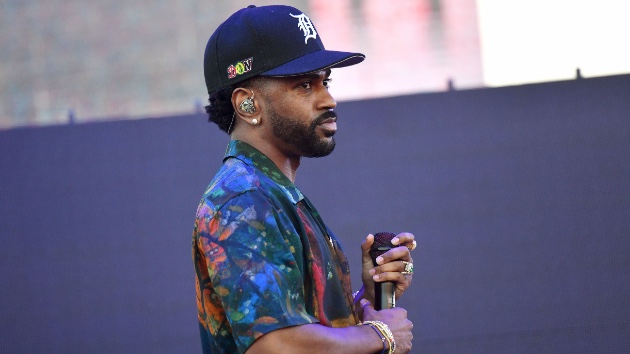 As Election Day turns into election week across the United States, Big Sean and Rihanna are clearly ready for a decision about who will be president.

The tweet comes hours after the Detroit native shared his happiness that former Vice President Joe Biden had won the battleground state of Michigan, granting the Democratic nominee 16 electoral votes in the tight presidential race.

The 32-year-old singer went even further, posting the same message to her Instagram on a grid of six separate black squares with one word in each that read: “count every vote we’ll wait [period].”

As of Thursday afternoon, Biden had 253 electoral votes, while President Donald Trump had 214, with 270 needed to win the White House. Meanwhile, ballot counting continues in six remaining states, meaning we may not know a winner for a few more days.  A record 100 million-plus early and absentee ballots combined were cast in this election, with nearly 160 million total votes cast, a number not seen in more than a century.