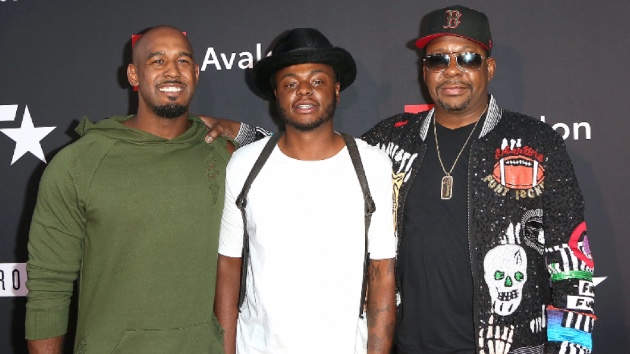 It’s been over four months since the tragic death of Bobby Brown Jr. and, on Monday, authorities released his cause of death.

TMZ reports that the aspiring artist, who died a few days shy of his 28th birthday, accidentally overdosed on a “lethal cocktail” of drugs and alcohol.

According to the autopsy and toxicology report from the L.A. County Medical Examiner’s Office, Brown had fentanyl, cocaine and alcohol in his system when he died.

In addition, a witness told authorities they watched the “In Her City” artist drinking tequila while ingesting cocaine and half a Percocet.

Authorities ruled no foul play was involved in his death, but added no drugs were found at his residence, either.

As previously reported, Brown Jr. was discovered in his LA. home last November.

He was the son of legendary “My Prerogative” singer Bobby Brown and Kim Ward, and is survived by his sister La’Princia.  He is also survived by half-siblings Landon, Cassius, Bodhi and Hendrix.

Brown Jr. was pre-deceased by half-sister Bobbi Kristina, who is the daughter of late singer Whitney Houston.

Bobbi Kristina fell into a coma after drowning in her bathtub and stayed on life support before passing away in July 2015.  Authorities found cocaine and alcohol in her system.