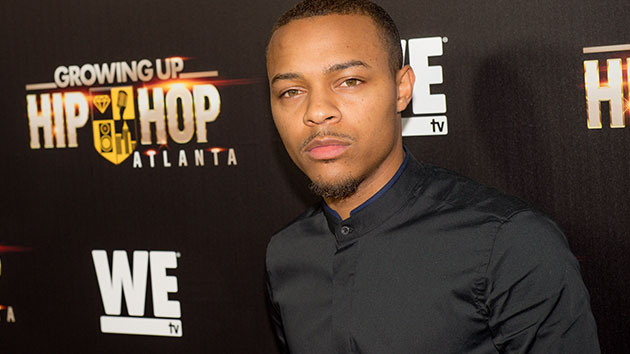 After being called out by a Texas mayor, Bow Wow has a few words of his own.

Over the weekend, the rapper, born Shad Moss, held a concert in Houston which the city’s mayor, Sylvester Turner, didn’t seem too fond of given that the COVID-19 pandemic is still on-going.

“These events that are scheduled with @BowWowPromoTeam today in Houston are on our radar,” he tweeted on Sunday. “Other bans/clubs that are operating as restaurants, beyond capacity and social distancing requirements, please expect visits. Today we report 1964 new cases and 17 more deaths.”

Bow didn’t take nicely to being the only one called out, though. The 33-year-old replied, “Mr. Mayor…why you blaming me though? Like this is crazy.”

“You acting like this was a Bow Wow weekend. Why you singling me out? I’m asking respectfully,” he continued. “I’m just the easy target? I’m the celeb that gets the most attention so its easy to just put it on me?”

In an Instagram Story, alongside a photo of the mayor’s tweet, Bow added, “Someone tell the mayor of Houston TX I’m leaving right now geeeeez. He singling me out as if I was the only celeb here this weekend this is ridiculous.”

Over on Twitter, he claimed that Turner “hates” his guts, which the mayor denied in a tweet on Monday.

“Let me be very clear. I don’t dislike @BowWowPromoTeam. While the city is in the midst of this pandemic nearly 2000 infected and 17 dying yesterday, this is not the time for concerts,” the mayor explained. “Help us get past this virus and then do your thing. The same for other bars & clubs.”