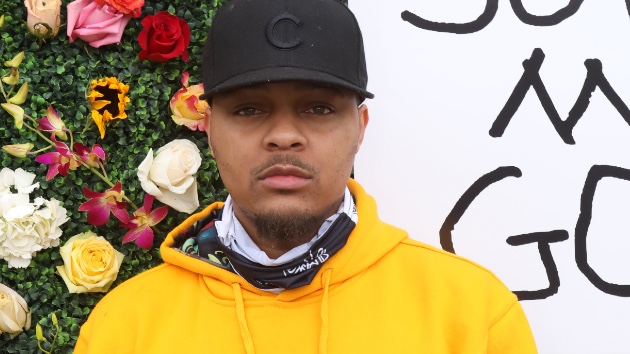 In a series of Tweets on Monday, rapper Bow Wow declared he was interested in taking a position as the next President of BET or Director of Programming, after a fan’s honest suggestion.

“My only dream now is I want to take over BET. I want a high position,” he tweeted. I was blessed to host but now I want an office. I want to run and come up with content for the network. I know what they missing. All you have to do is listen to the people.”

“Yo @bet y’all need to hire me in the office! The people have spoken!,” he tweeted. “I have major plays and ideas that can turn the network around and get back to the forum with a new touch. We need to speak this week.”

In 2012, Bow Wow took on the moniker “Mr. 106 & Park ” after picking up hosting duties for BET’s music countdown series that launched in 2000, following the departure of the hosts Terrence J and Rocsi Diaz.

This time around, Bow said he will not be hosting but simply taking care things from behind the scenes to ensure a place to support new, upcoming and unsigned artists.

“Think about it… Mulatto never got the chance to hit the 106 stage. Summer Walker, NLE Choppa, Lil Yachty, Lil Baby, DaBaby, Megan [Thee Stallion], Jack Harlow, etc…[the] list goes on!” Bow tweeted. “It’s crazy to know there is no platform we can call home or go to. We gotta change this ASAP! @bet!.”

Janet Hubert to recur on ‘The Last O.G.’; Robert Townsend to be honored at the Micheaux Film Festival