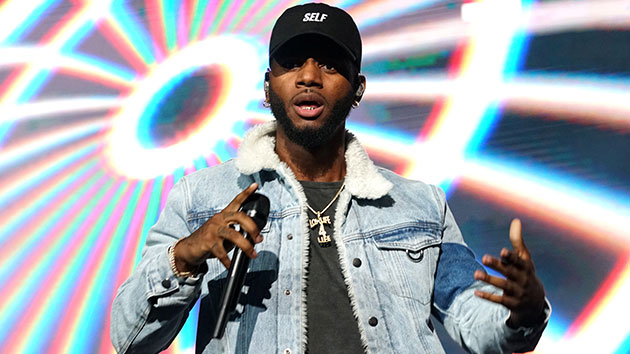 Fans were excited after Bryson Tiller‘s dropped his long-awaited album, Anniversary, in October, on the fifth anniversary of his TRAPSOUL debut. Now the R&B singer is gearing up to release the deluxe version in 2021.

During an appearance on Complex’s Sneaker Shopping series, Tiller talked about sneaker culture and performing in Yeezy 2s.  He also dropped over $27,000 at Los Angeles’ SoleStage sneaker shop. He even dropped the news about the Anniversary deluxe version, in the form of a on-screen note that reads, “Anniversary became Tiller’s third top-ten album on the Billboard 200 charts. The deluxe version arrives in February.”

Bryson himself did not verbally or directly confirm the anticipated release, other than re-retweeting the Complex interview.