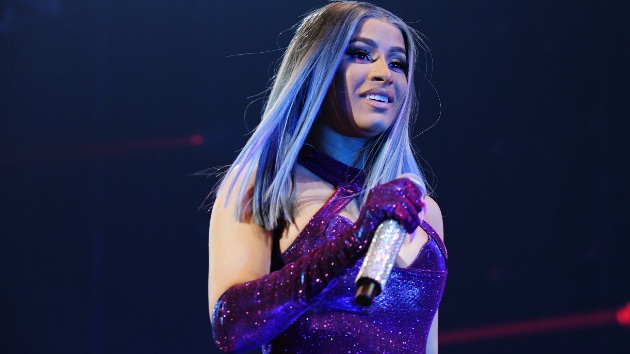 According to Deadline, the “WAP” rapper will serve as executive producer of the eight-episode series, which follows her as she explores new activities such as stunt car driving, basketball, working at a restaurant, sushi making and more.

In the first episode, which aired today, Cardi fulfills her childhood dream of becoming a ballerina by taking a class from legendary dancer and choreographer Debbie Allen.

“I’m here look at me,” said Cardi in a teaser video, wearing a black leotard, tutu, ballet shoes and long blue nails. Though Cardi attempted to position her feet the right way and straighten her arms, her much younger classmates felt she needed a little “more technique.”

Cardi B fans will be able to enjoy the show in real-time over video calls with friends on Facebook Messenger, Messenger Rooms via Watch Together, and Instagram.