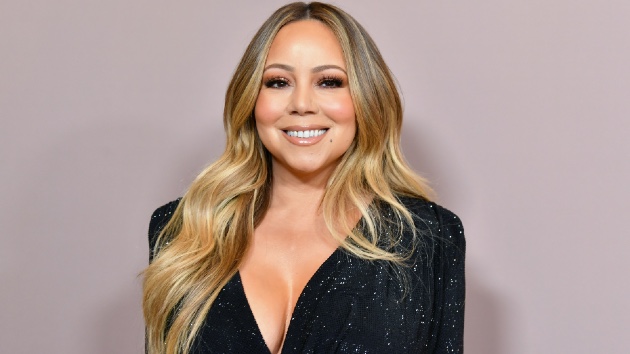 Mariah Carey and Cardi B tackled the issues they feel are holding the music industry back, especially when it comes to how Black artists are treated.

Carey mentored the “Up” rapper in Interview magazine’s March issue, where the two discussed a variety of topics ranging from body image, career goals and their upbringing.

The “Fantasy” singer then touched upon the fashion and record industry, asking Cardi if she believes they are “inherently racist.”

“I don’t know if I would use the word ‘racism,’ because everything is so technical right now. I have felt prejudice,” the Grammy-winning rapper disclosed. “I have been involved in endorsement deals, and then I found out that certain white people got more money for their deals from the same company. I do my research. I know how much money I made that company.”

Carey, 50, agreed and insisted, “People should listen to the words you say, because you’re saying it from firsthand experience.”

During the interview, the “WAP” rapper also opened up about how she fears she won’t live up to the “crazy expectations” fans have about her upcoming sophomore album.

Mariah offered words of encouragement, reminding the 28-year-old, “People love you, and it’s going to be what it is.”